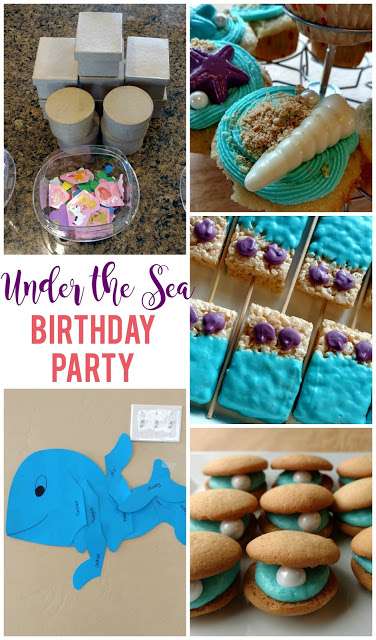 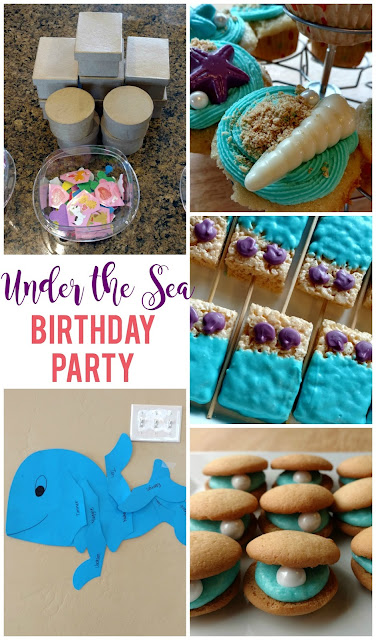 For my daughter’s 5th birthday, she wanted a mermaid party.  Originally she had asked for a mermaid beach party but when I reminded her that mermaids live in the ocean, she came up with the idea to change it to a mermaid/under the sea party. *wink*  I had her help me look through Pinterest and pinned any ideas she liked to my party ideas board.  It was fun to have her help me plan it out and be involved but it also made me a little sad because it means she is growing up.

This post contains affiliate links which means if you click on a link and make a purchase, I will receive a small commission at no additional charge to you.

I started by making a list of the different aspects of the party: invitations, games, activities, food and decor.  I made the invitations on my computer and printed them out at home.  I kept it pretty simple in terms of the games: fishing for prizes and pin the tail on the whale.  Our craft/activity was to decorate little “treasure boxes” with stickers, jewels and crayons/markers.  The food was one of my favorite parts to plan (details below).  And while I had the best of intentions when it came to decorations, I was also going through my miscarriage that same week and so I had to cut down.  You can find a breakdown of each aspect of the party below.  Feel free to use any of these ideas! 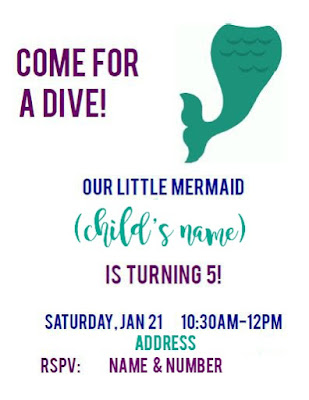 I made the invitations using my computer and some wording I adapted from an invite idea I saw on Pinterest.  It said: Come for a dive!  Our little mermaid (child’s name) is turning 5!  I found a silhouette of a mermaid tail online which I saved and inserted into the word program I used.  Then I printed it out on white cardstock and cut it down to size with the name of the child who was invited on top.

Fishing for Prizes
I went to the Dollar Tree and bought a variety of things for the kids to “fish” for: stickers, necklaces, rings, paddle boards and tops.  I also found a pack of two mini plastic buckets that were the perfect size.  Both my kids have little fishing rods with plastic hooks on the end that latch so we used one of those and attached the handle of the bucket that way.  We have a half wall leading down to our stairs so I just went on the other size with the prizes while my husband helped the kids go fishing.  Because we had boys and girls at the party, I made sure to ask who was fishing and gave prizes accordingly.

Pin the Tail on the Whale
While at the Dollar Tree picking up prizes, I also grabbed a couple pieces of blue posterboard.  On one, I drew a large whale shape, including the tail, then I cut it all out.  I drew a line across the part of the tail I wanted the kids to “pin”, cut it off and used that piece as a template for all the other tails.  I wrote the names of each child on the tail beforehand to save time.  We blindfolded each child and turned them around the number of times that matched their age, pointed them in the right direction and then let them go. 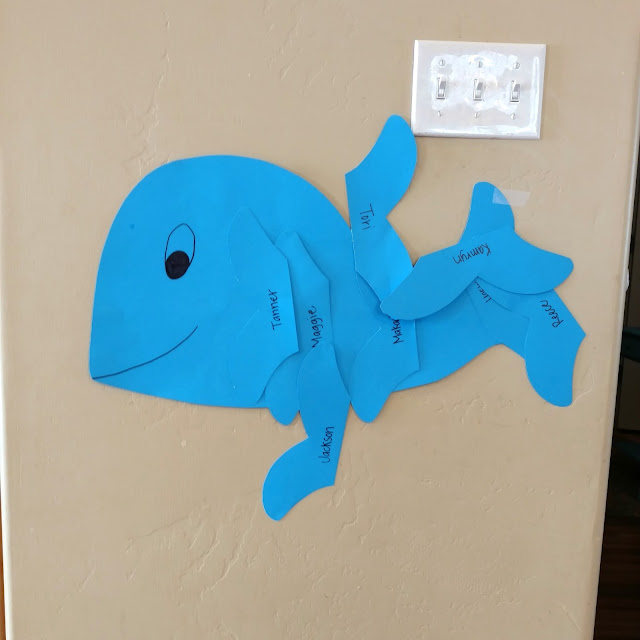 I had hoped to find some inexpensive treasure chests the kids could decorate, but the closest I could find was some paper mache boxes from Hobby Lobby that cost $.50 a piece.  I had grabbed a variety of stickers and adhesive foam shapes from the Dollar Tree and cut them up and put them in containers that I spaced between the kids.  We also pulled out the markers and crayons and let them go to town.  (Make sure you (or the child) write the name on the box.)  We encouraged them to put their fishing prizes in their treasure boxes to try and keep everything together. 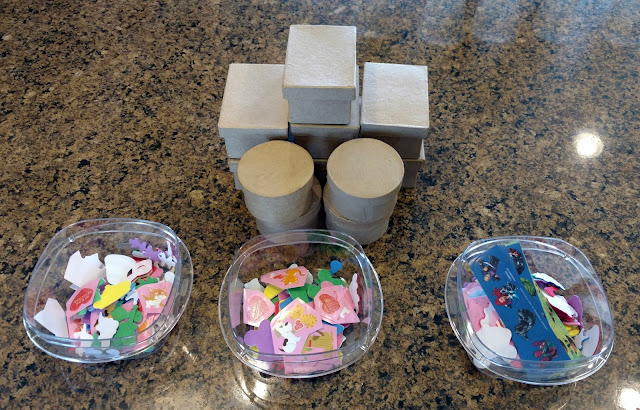 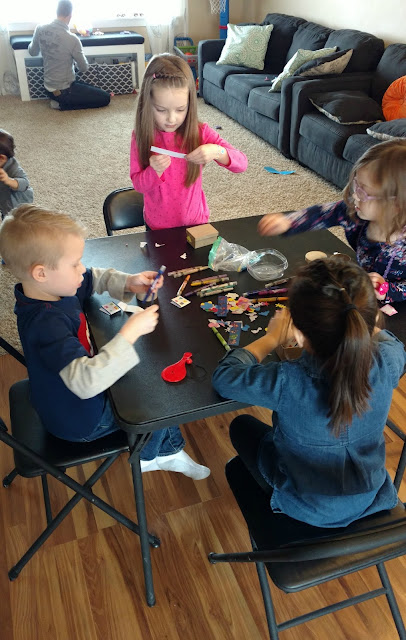 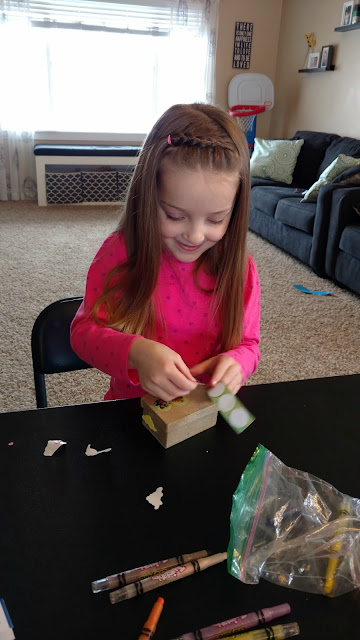 Decorations were pretty minimal.  I had dreams of crepe paper and balloons and cut outs of fish and sea shells all over but it just didn’t happen.  Instead, I found these little tissue paper pom poms at (where else?) the Dollar Tree and strung a couple of those above the table where we had the food.  Aaanndd…that was it.  Haha.  I didn’t worry about it too much and I don’t think a bunch of 4-5 year olds really cared either.

Ah, yes.  What is a party without food?  There are at least a million food ideas for an under the sea or mermaid party on Pinterest and they are pretty amazing!  Basically, I picked out a few that I liked and knew would be simple and stuck with those.

Cupcakes  I made vanilla cupcakes with a yummy vanilla buttercream frosting.  I colored it using the Neon food coloring which turned out to be the perfect shade of blue.  I piped it on and then placed a seashell made from melted candy wafers on top.  (I found the mold at Hobby Lobby for $2.)  I sprinkled some crushed up graham cracker on top to look like sand and placed one little “pearl” (chocolate candy) on top.  They turned out so cute! 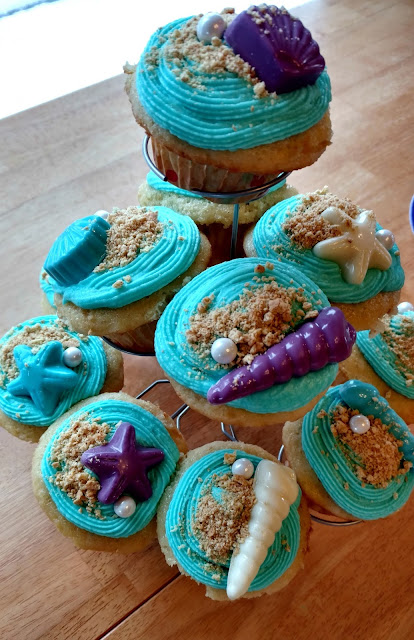 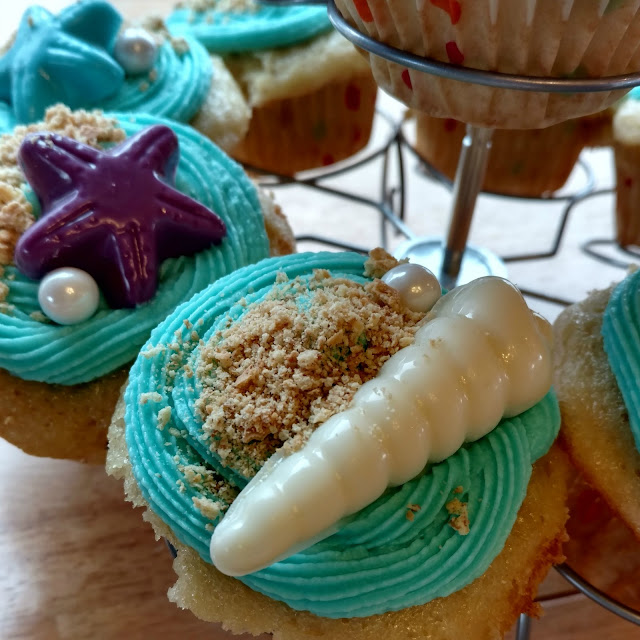 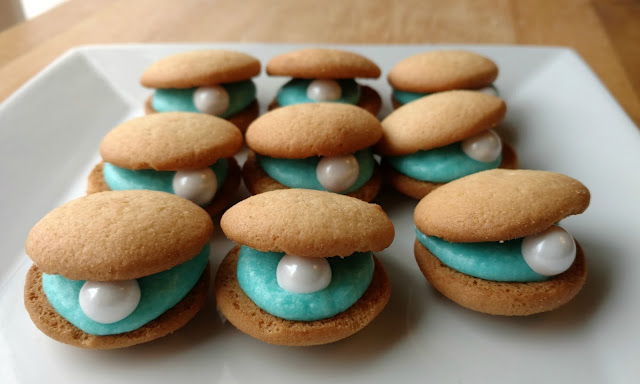 Mermaid Tail Rice Krispie Treats  I used the individually wrapped store bought Rice Krispie Treats for this.  I cut kabob sticks in half and poked them into the treats.  I melted more candy wafers in a tall container and then dipped the treats about 1/2 to 2/3 into it before placing it on wax paper to cool.  I made the seashells by printing out a template on my printer and placing wax paper over the top, then piping more melted candy wafers it on top of the shape.  (A word to the wise: let the melted wafers cool a bit in the piping bag before trying to trace the template.  If it is too hot, it will just run out the tip in a blob.  Ask me how I know…) 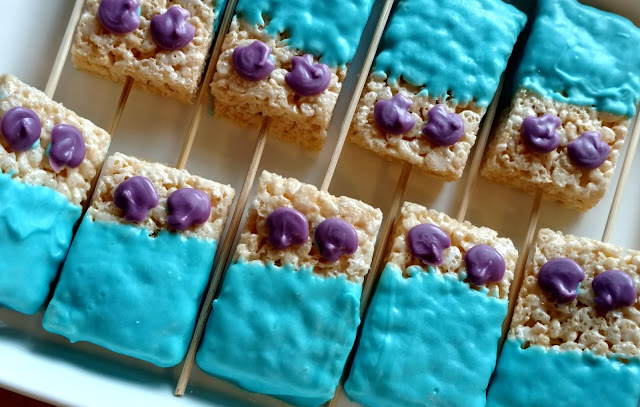 Goldfish Crackers  I totally forgot to set these out and probably would have been a good balance to all the sugar, but it is what it is.

(Most of the kids took their treats home on paper plates from my favorite store for party stuff: the Dollar Tree.)

Find Toys, Games, Arts, and Crafts For Only $1 Each! Shop Today!

Afterwards, we opened presents and then parents were coming to pick up their kids!  The entire party lasted about an hour and a half with 10 kids.  My daughter loved it and kept telling everyone about her mermaid party.

Do you like doing themed parties?  What have been your favorite (to throw or attend)? 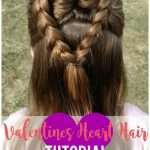 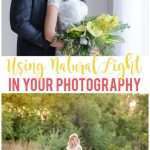 Using Natural Light In Your Photography (Plus a Giveaway!) 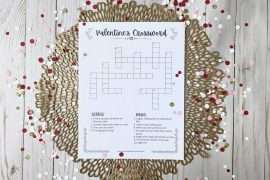 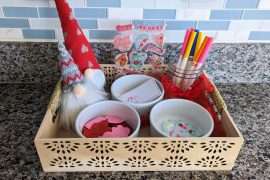 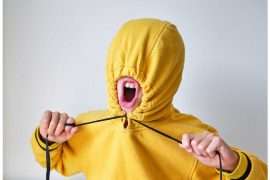