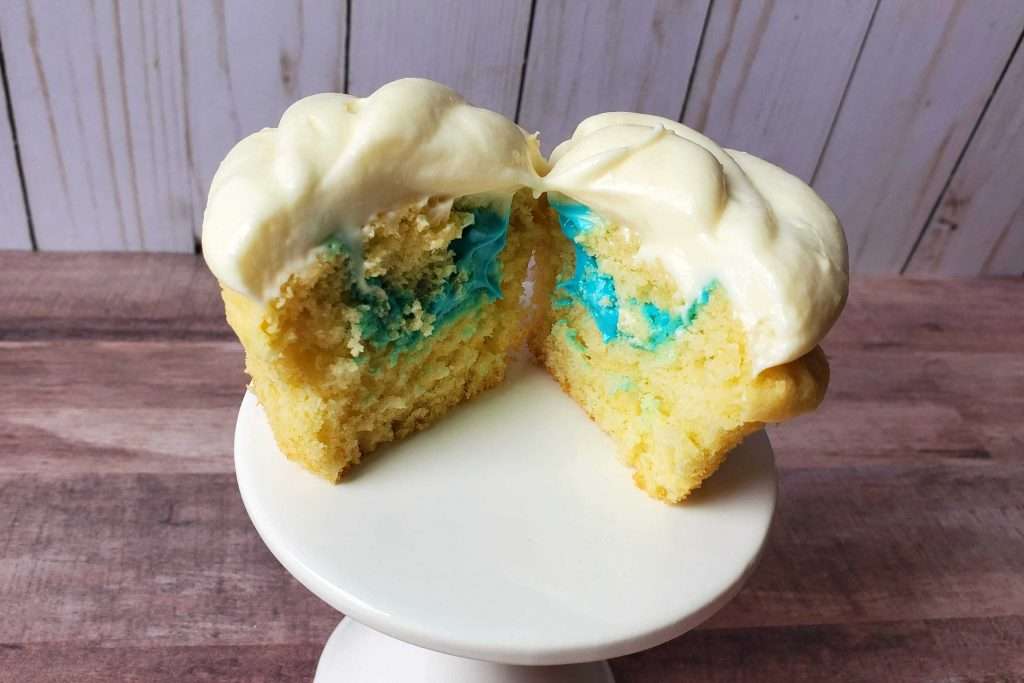 Easy Cupcake Gender Reveal – We recently announced that baby #4 will be joining our family. I wanted to have a fun and simple way to do a gender reveal that would involve my kids. So I decided to put together an easy cupcake gender reveal and now I’m sharing it with you!

As mentioned above, this cupcake gender reveal is meant to be a simple and fun way to announce the gender of your baby. It works whether you already have one child or more than one, which is part of the reason I love it so much. You can use boxed cake mix, make cupcakes from scratch or buy them from a store or bakery. Hurray for versatility and flexibility!

How to make and assemble easy gender reveal cupcakes

For the frosting: I made a simple white buttercream so that I could add food coloring to color a portion of it blue (or pink for a girl). I made this and then put it in the fridge so it wouldn’t be too soft for piping. Feel free to use store bought frosting if you don’t want to make some. But I’d still recommend putting it in the fridge if you are planning on piping it onto the top of your cupcake.

*NOTE* An alternative to using colored frosting inside would be to use a mix of larger sprinkles in the middle in the corresponding gender color. I love these mixes from Sprinkle Pop and have used them for smash cakes.

Step 1 – First, decide which route you’re going to take in terms of the type of cupcake you want. I decided to make the cupcakes from scratch because I only needed about a dozen and a boxed mix would make more than that. I chose a basic vanilla cake so that the color inside would be easily visible. (For the cupcake liners, I chose a color other than what the gender is but you could also mix and match pink/blue.)

Step 2 – After the cupcakes are cooled, get a serrated knife (like a steak knife) and cut a small circular shape in the top of each cupcake and set it next to the cupcake. Repeat for all the cupcakes you’ll be filling with the colored frosting.

Step 3 – Next, get your colored frosting out of the fridge. Put it in a sandwich bag and snip a little off one corner to make a piping bag. This will help prevent mess as you’re filling your cupcake.

Step 4 – Then squeeze a little bit of the colored frosting into the hole in your cupcake. You don’t want to overfill it since you’ll be putting the top of the cupcake back on.

Step 5 – Repeat with all the cupcakes and then put the top back on each cupcake.

Step 6 – The next step is to frost the cupcake. I decided to use a piping bag and tip because I felt like it would be easier to hide the color inside the cupcake without accidentally mixing the white and colored frosting and giving the gender away before we were ready. You can use any type of piping bag you have: reusable, disposable or sandwich bag with the corner cut off. I used a basic circle piping tip (Wilton Extra Large Round Tip #1A), but you could use anything you have as long as it is a little bigger of an opening.

And that’s it! Arrange the cupcakes on a plate or stand. Set up the camera and take a bite! My kids had so much fun participating in our gender reveal. I’m so glad I was able to do this easy cupcake gender reveal with them so they could share in the fun too.

There are a lot of gender reveal ideas for couples/families welcoming their first baby, but not as many for announcing the gender for the second, third, fourth (and so on…). So I’ve put together a list of other great and unique gender reveal ideas where you can involve your other kids or even the family as a whole. Check them out below:

Have you announced any of your babies in a fun way? I’d love to heard about it in the comments! 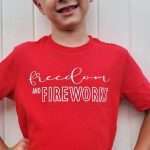 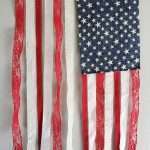 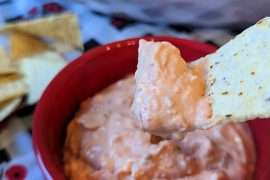 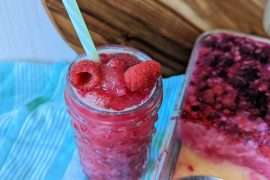 5 Easy Recipes to Try This Year 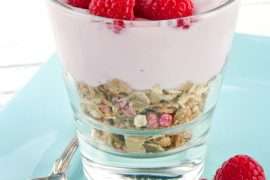